Looking Out For Your Pet's Mental Health

Research has shown that our pets do wonderful things for our mental health. We have seen service animals make life-changing impacts in the lives of humans. Whether it is a seeing eye dog or a pet trained to detect seizures, our furry companions make our lives better in so many ways. However, there is less known about the mental health of our pets themselves. As we continue to learn more about human mental health and wellness, it is important to look into the psychology and emotions of our pets, too.

We have tended to think of psychological illnesses as a uniquely human trait. But that may be wrong. There is growing evidence that many animals can suffer from mental health disorders similar to those seen in humans. These animals can provide insight into understanding how and why humans develop mental illness, and why these debilitating disorders have evolved. Furthermore, building awareness of what mental illness may look like in your pet is an important part of pet ownership.

Many of us have seen or heard of pets that become sad after the loss of a companion, whether it be a pet sibling or a pet parent. These pets may appear lethargic, disinterested in activities that they previously enjoyed, and may even become unwell themselves. Some pet birds have been seen to obsessively pluck their feathers. Dogs and cats obsessively lick their tails or paws, so much so that it can cause hotspots and hair loss. These behaviors are similar to humans biting their nails or fidgeting when nervous. In her book, “Animal Madness: How Anxious Dogs, Compulsive Parrots, and Elephants in Recovery Help Us Understand Ourselves,” Laurel Braitman discusses her own experience with her pet, Oliver’s, mental health. Oliver, Braitman says, was “dashing, charming, gorgeous, affectionate — a true pleasure to be around,” until he developed debilitating separation anxiety. “My husband and I couldn't leave him alone without him panicking and freaking out,” Braitman says. “He became aggressive with other dogs and sometimes [with] small children... He hallucinated. He would eat things that weren’t food. He had a whole host of issues.”

After Oliver jumped from the third floor of their brownstone in Washington, DC — miraculously surviving the 55 foot drop — Braitman decided she needed to take him to the vet. Oliver was ultimately prescribed anti-anxiety medications to help with his distress.

These types of instances are not as uncommon as you may think. Many pet owners  report their pets experience separation anxiety or habitually walk around in a circle exactly five times before eating. There are other pets who may refuse to go out for walks at night for weeks or even months following July 4th fireworks or a bad thunderstorm. These symptoms closely resemble Obsessive Compulsive and Anxiety disorders experienced in humans.

In pets, we call these compulsive disorders. Common dog behaviors which can be classified as compulsive include spinning, tail chasing, fly biting, light chasing, barking, chewing, staring into space, sucking on a toy, or sucking on a part of the body. According to PetMD, “Compulsive disorders are caused by conflict, stress and/or frustration. With each stressful event that your [pet] encounters, there is a release of neurotransmitters involved with the stress response. When a [pet] is frustrated or stressed, he may start to perform a normal behavior such as holding a toy in his mouth in order to relieve that stress. If holding the toy in his mouth actually reduces the neurotransmitters involved with the stressful event, the dog is likely to perform that behavior again when he is stressed. For some [pets], this behavior becomes ritualized and repetitive because of the intense reward that is associated —reduction of the physiologic feeling of stress or frustration.”

If you notice that your pet is behaving in a way that may appear to be compulsive, it is always a good idea to schedule an appointment with your veterinarian. While many of these behaviors do not interfere with the wellness and livelihood of your pet, it is important to be mindful of triggers that may incite the behavior. Furthermore, understanding these aspects of your furry companion’s life and mental health are important in the overall care and keeping of your pet. The most common compulsive behaviors exhibited in pets are:

It isn’t just compulsive disorders that impact pets. The New York Times has studied dogs who have been used in combat. They found that many military dogs are thought to be suffering from a canine form of PTSD. They behave similarly to war-traumatized soldiers. Similarly, pets who have experienced natural disasters and trauma will exhibit similar psychological symptoms to that of humans suffering from emotional distress, such as shaking, panting and pacing. Doctors can ask human patients how they feel, but animals cannot tell us if they are sad or happy, or if they are hallucinating, experiencing stress, anxiety or depression. Furthermore, researchers have studied the relationship between genes and mental disorders such as schizophrenia in animals and pets. There is a lot more research to be done, but genetic studies like these suggest that all animals with brains have the capacity to experience mental illness.

Mental disorders seem to be the price animals pay for their intelligence. The same genes that make us smart also predispose us to mental illness. As pet parents, it is important to recognize the intelligence of our pets, and also to recognize that emotionally, our pets experience a wide range of feelings similar to our own. Our pets' insightfulness and overall intellectual capabilities render them much more similar to humans than scientists have previously concluded. It's still common to see mental illness branded as a form of weakness. However, when examined through a genetic lens , and with the understanding that intelligence is a contributing factor to psychological disorders, there really should not be anything shameful about mental suffering. In fact, it seems that most living things experience it and it is something that unites us under commonality. Please do not hesitate to reach out for help if you or someone you know is struggling. Resources, such as the National Institute of Mental Health, can provide tremendous support and comfort during uncertain, difficult or stressful times. As always, your BetterVet team is always here for you. 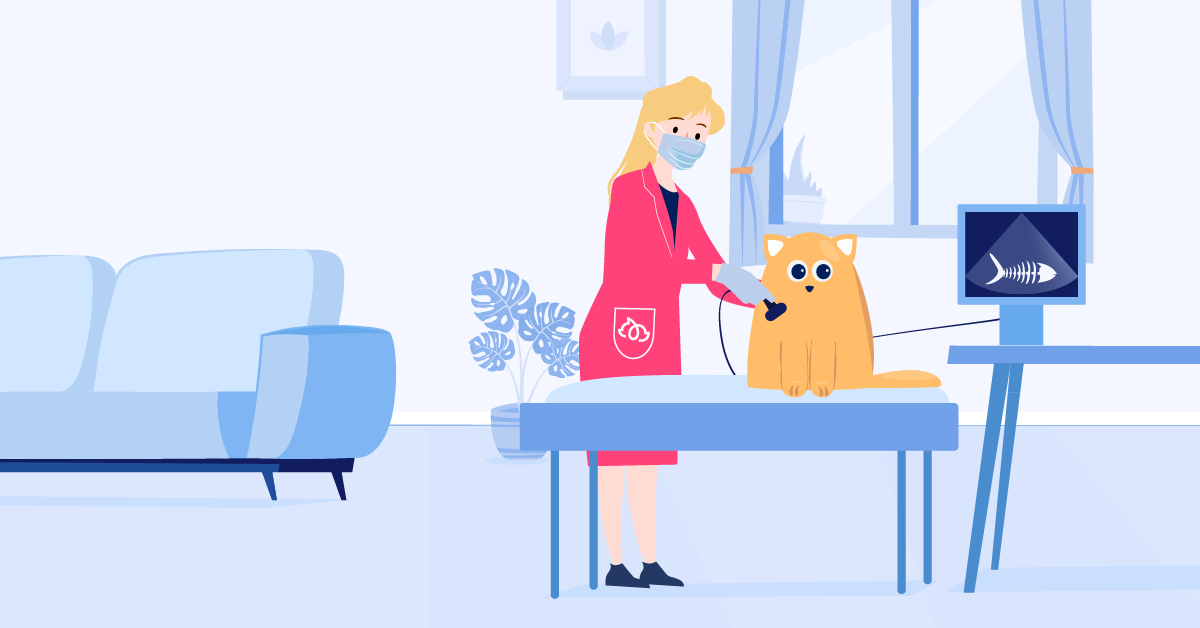 Ultrasound for Your Pet in the Comfort of Your Own Home! 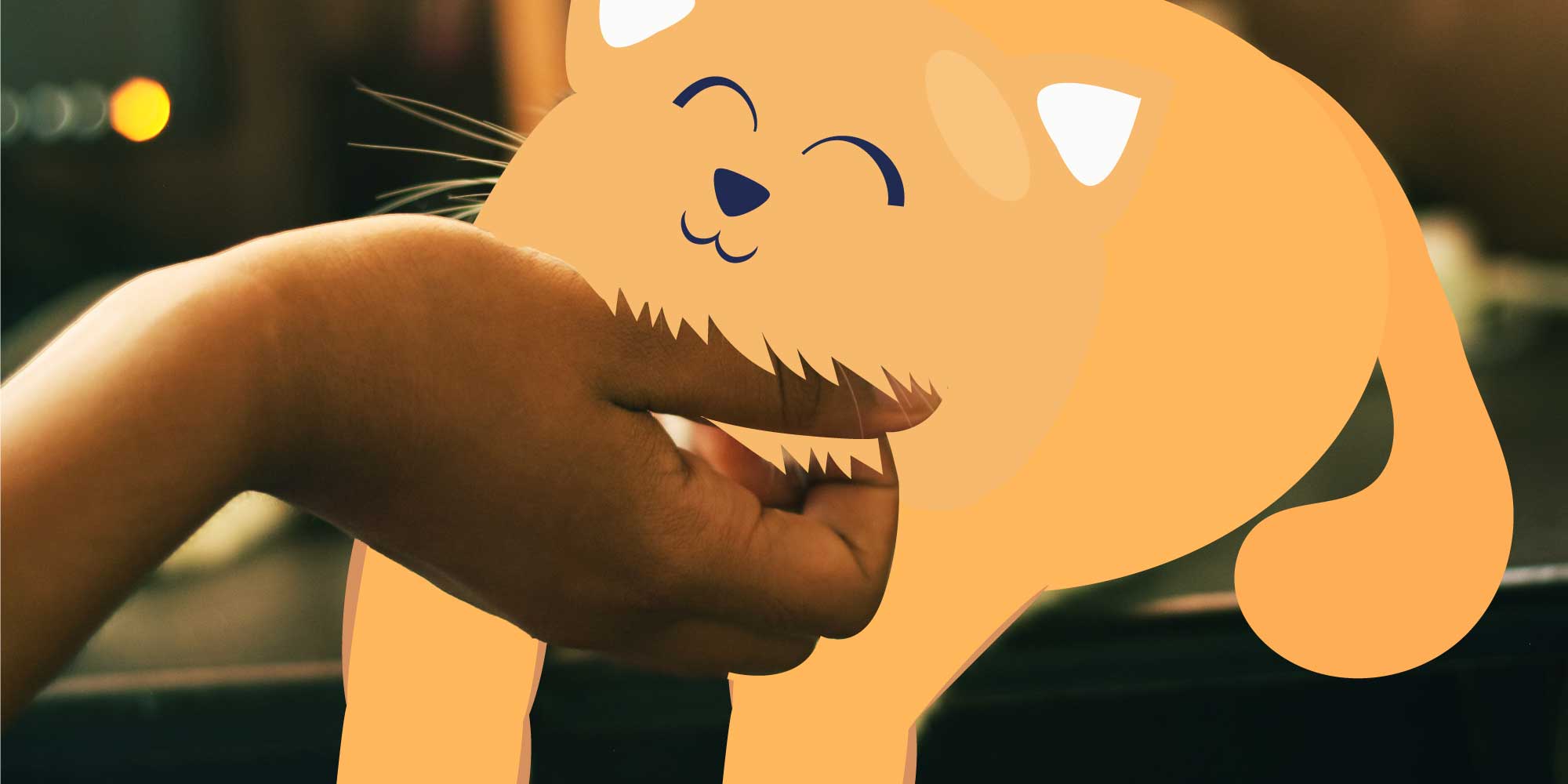 10 Reasons To Be Thankful For Your Pet This Thanksgiving 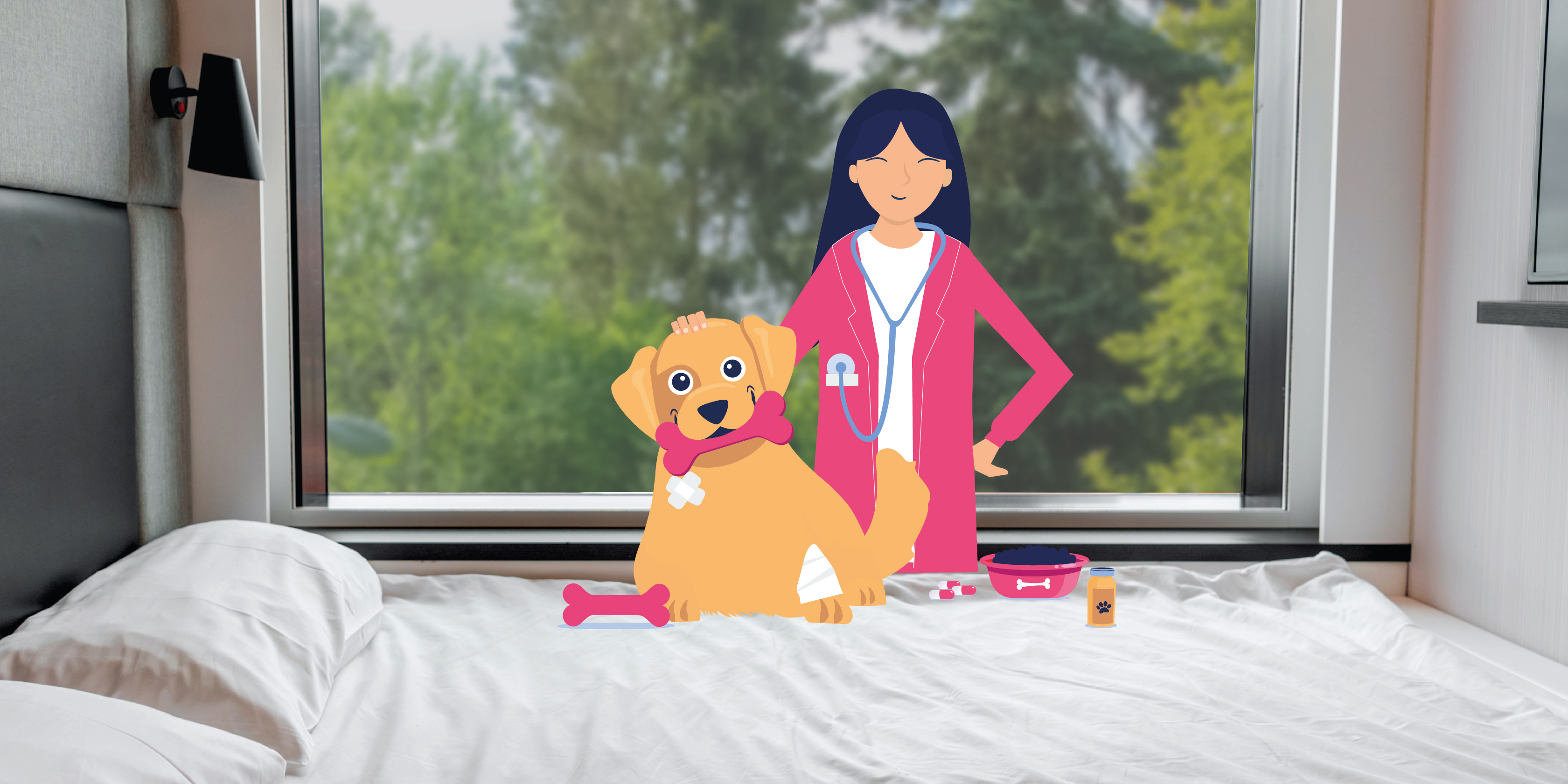 Everything You Need to Know About Your Pet's Health Care