Do Dogs Have Heart Attacks? 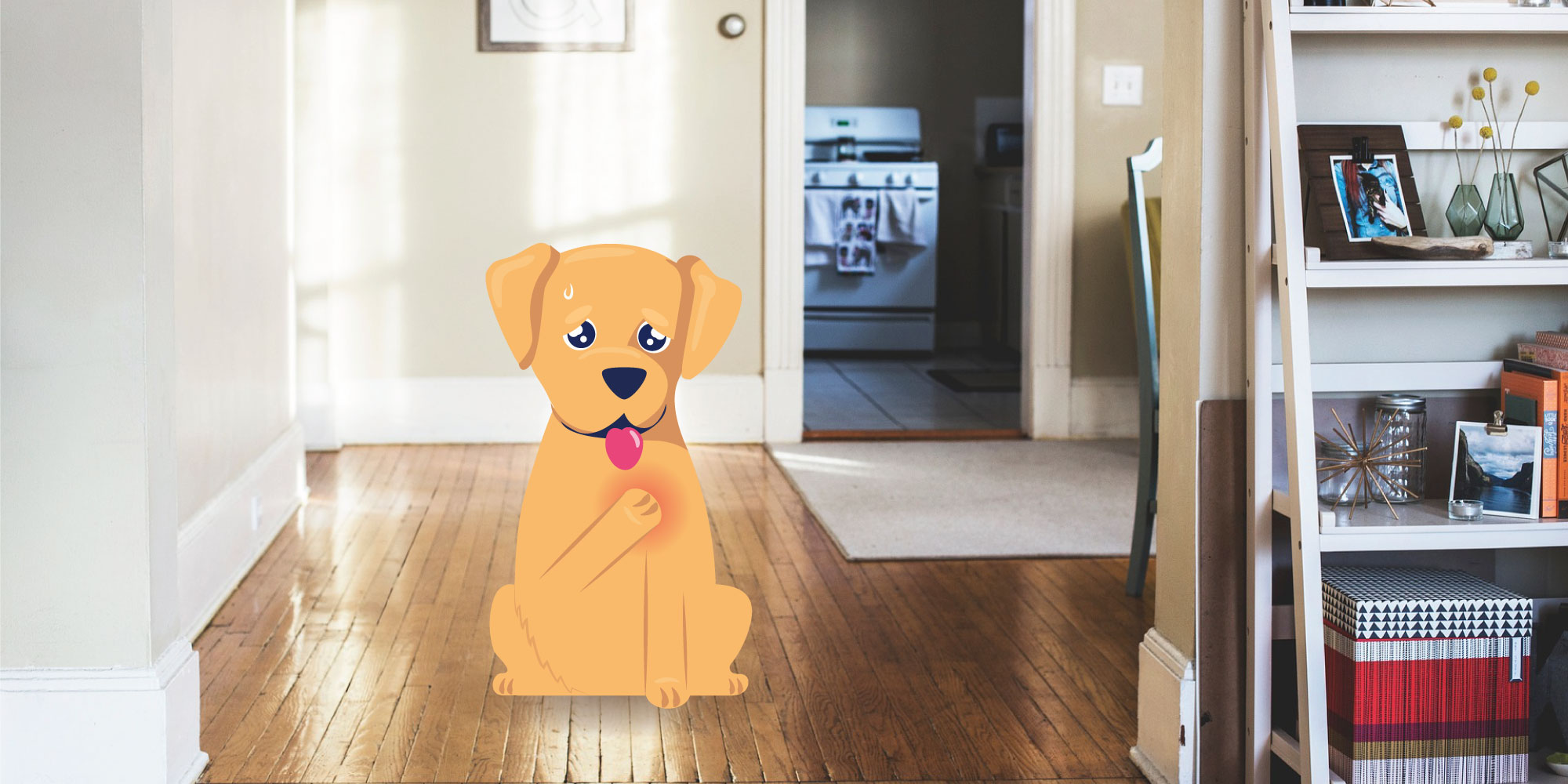 It can be a worrying time when your dog is diagnosed with heart disease. Naturally, many people compare heart disease in dogs to heart disease in humans. Whilst some of the symptoms can be similar, there are a few key differences in the way that dogs are affected by heart disease. One question that vets get asked a lot is whether or not dogs can have heart attacks. Let’s take a closer look at this specific condition and find out.

What is a heart attack?

In humans, a heart attack occurs when there is a sudden blockage to the blood supply of the heart which causes damage to the heart muscle. It can be life-threatening. A heart attack is also known as a myocardial infarction (MI). In people, heart attacks usually occur as a result of coronary heart disease. Coronary heart disease is where the major blood vessels that supply the heart become blocked with cholesterol. A heart attack is triggered when one of these blockages (called plaques) ruptures and a blood clot forms in its place, blocking the blood supply to the heart.

So can dogs have heart attacks?

Why do some people believe dogs can have heart attacks?

Firstly, although a heart attack in dogs is extremely rare, it isn't impossible, so some dogs do die from heart attacks. More commonly, the belief that a dog has had a heart attack comes from dogs with other heart diseases exhibiting similar symptoms to that which you might expect from a heart attack. Some dogs with heart disease that results in an arrhythmia (an irregular heart rhythm) occasionally faint. This is called a syncopal episode and although it can be dangerous in other ways, there is no permanent damage to the heart itself.

What are the symptoms of a heart attack?

A genuine heart attack or MI in dogs is usually caused by a blood clot forming in the vessels supplying the heart muscle (myocardium). The lack of oxygen as a result of the blocked blood supply to the heart causes the premature death of part of the myocardium. The type and severity of symptoms will depend on the size of the portion of the heart muscle affected.

Symptoms of a heart attack in dogs might include:

Because heart attacks are so very rare in dogs, most of the time if your dog experiences any of these symptoms, it will be due to a different health condition, sometimes even unrelated to the heart.

What could cause a heart attack in dogs?

Certain health conditions can make the development of a blood clot more likely. These include:

It is important to remember that even if your dog suffers from one of these diseases, a heart attack is still extremely unlikely.

How is a heart attack in dogs diagnosed?

Usually, your veterinarian will perform several different tests before they diagnose a heart attack, usually to rule out other causes of your dog’s symptoms or underlying conditions that may have brought on the symptoms. These will often include blood tests, x-rays, an electrocardiogram, and an echocardiogram.

An echocardiogram (ultrasound of the heart) can provide a lot of information about the heart’s condition and measurements can be taken to assess blood flow through the heart, as well as the heart’s pumping ability. Sometimes, a blood clot within a vessel can be seen on echocardiography.

Can heart attacks in dogs be treated?

Sometimes a heart attack will cause sudden death. Where there is only a small portion of the heart muscle affected, medications can be given to try and dissolve the blood clot and restore the blood supply to the heart. These are often referred to as blood thinners and it might be suggested that your dog remains on these for the rest of his life to try and prevent further blood clots from forming.

What are the signs of heart failure in dogs?

Congestive heart failure (CHF) in dogs is a far more common disease of the heart than heart attacks and this usually progresses slowly over time, with symptoms that are sometimes fairly subtle at the start of the disease.

You should take your dog to the veterinarian straight away if you notice any of these symptoms.

Although it is possible for dogs to have heart attacks, in reality, they are extremely rare. Most heart disease in dogs is due to congestive heart failure which usually has a slow and progressive onset. CHF can’t be cured but it can often be successfully managed for months to years with medication. Although sudden death is more likely in a dog with congestive heart failure, it is still uncommon and is rarely due to a heart attack.

How common are heart attacks in dogs?

Heart attacks in dogs are extremely rare. Sudden death from heart disease is possible but uncommon and a heart attack is rarely to blame.

What is the prognosis after a dog has a heart attack?

This will usually depend on the severity and extent of the heart attack. Some dogs may die suddenly. For dogs that survive, your veterinarian will probably suggest regular monitoring as well as adaptations to your dog’s lifestyle.

How do I minimize the risk of heart disease in my dog?

The best thing you can do for your dog is to ensure he has a healthy lifestyle with enough exercise and a good quality diet. Maintaining a healthy weight can help to reduce the risk of your dog developing heart disease, as well as reducing the risk of many other serious health conditions. 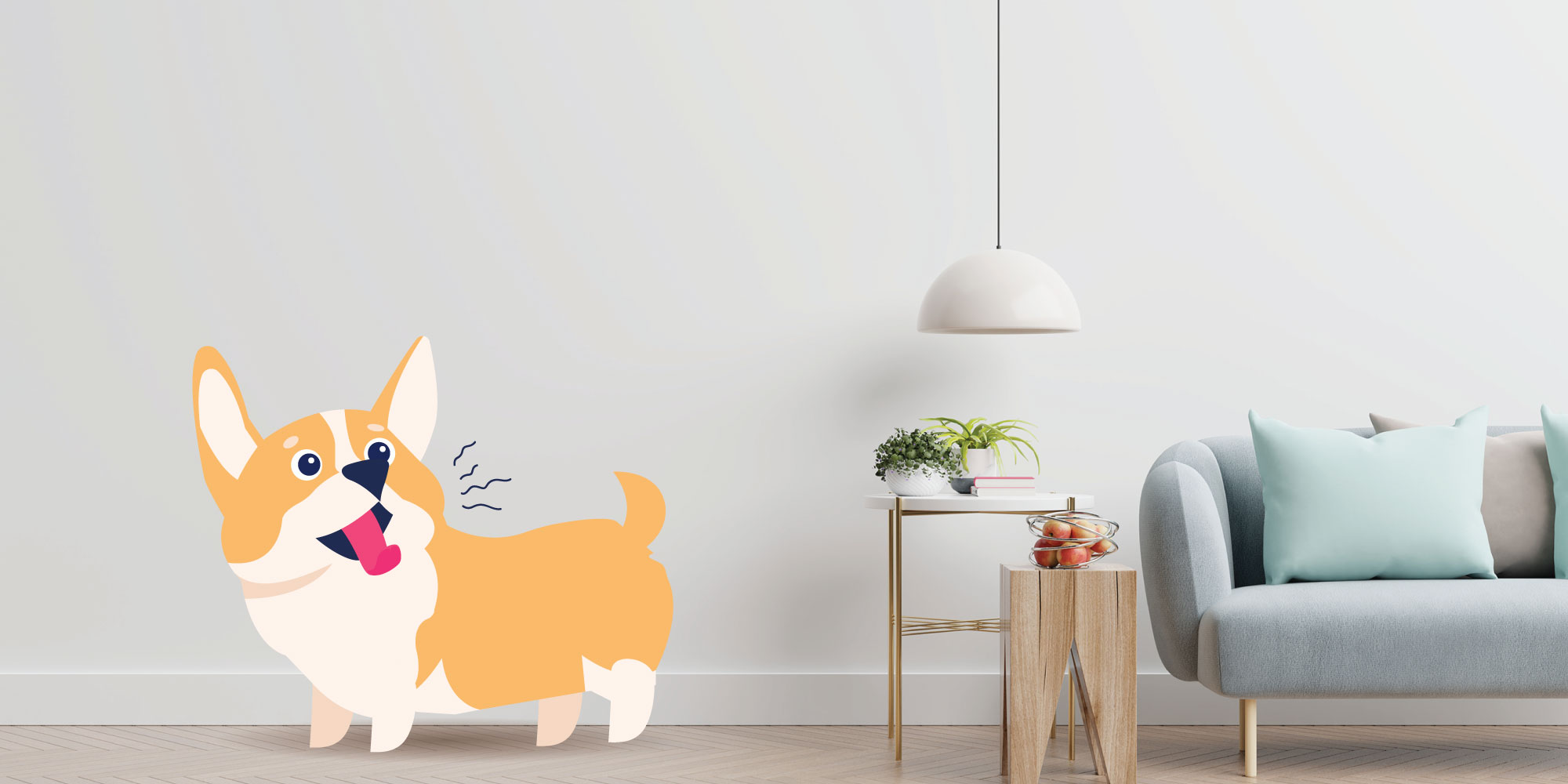 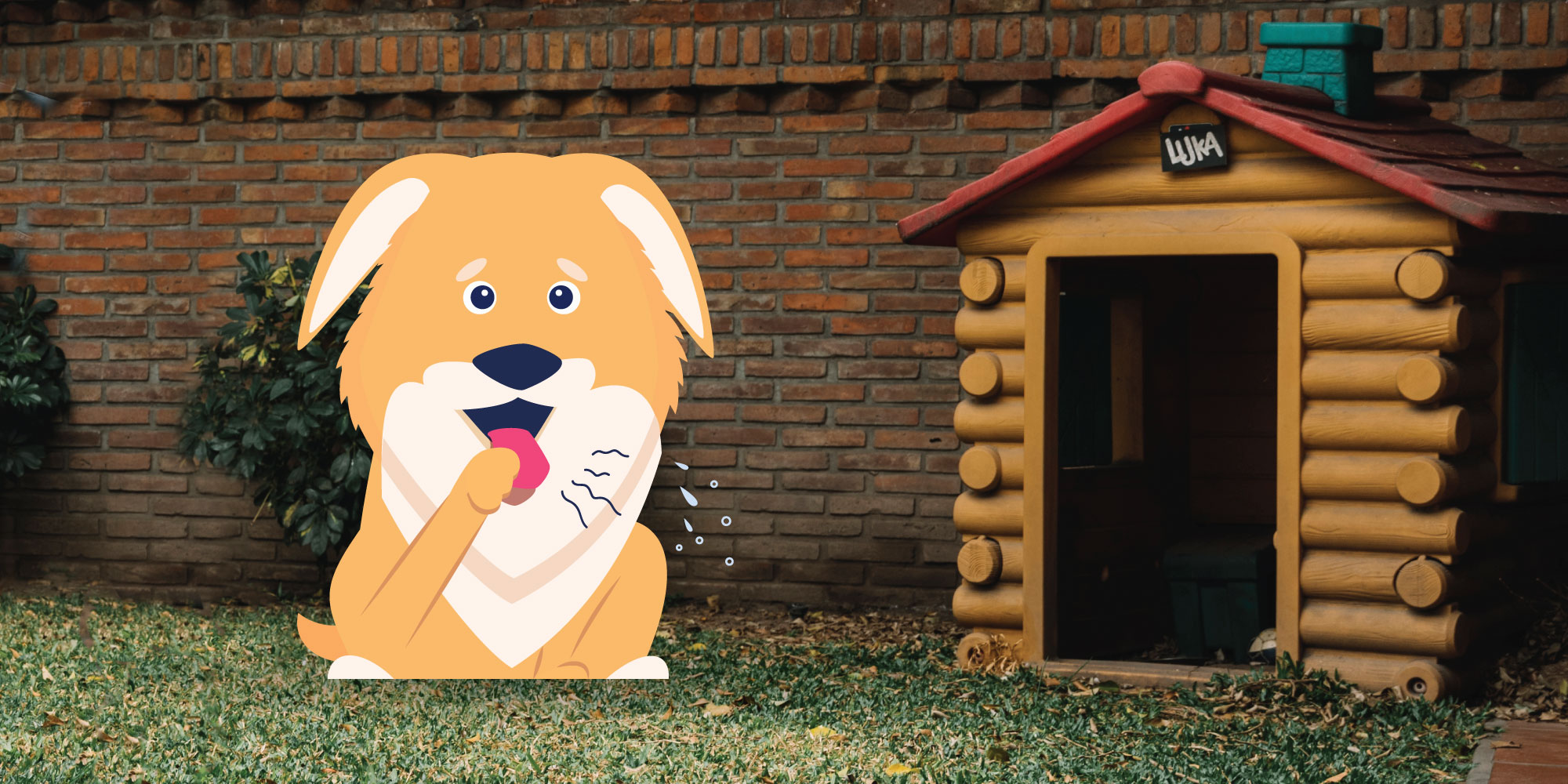 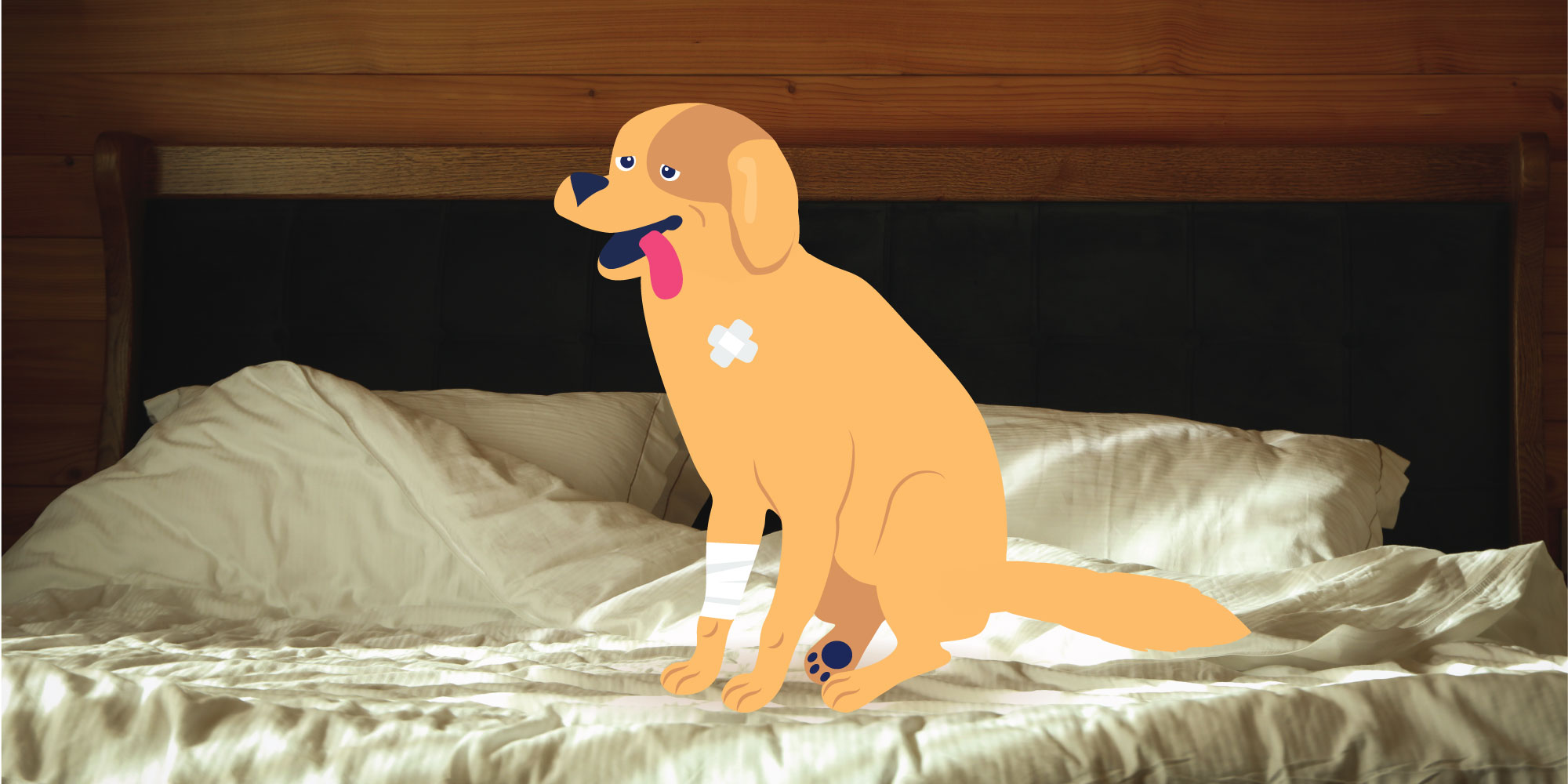 My Dog Is Panting Excessively – What Does It Mean?