Why Fecal Tests for Dogs Are Usually Necessary for Boarding 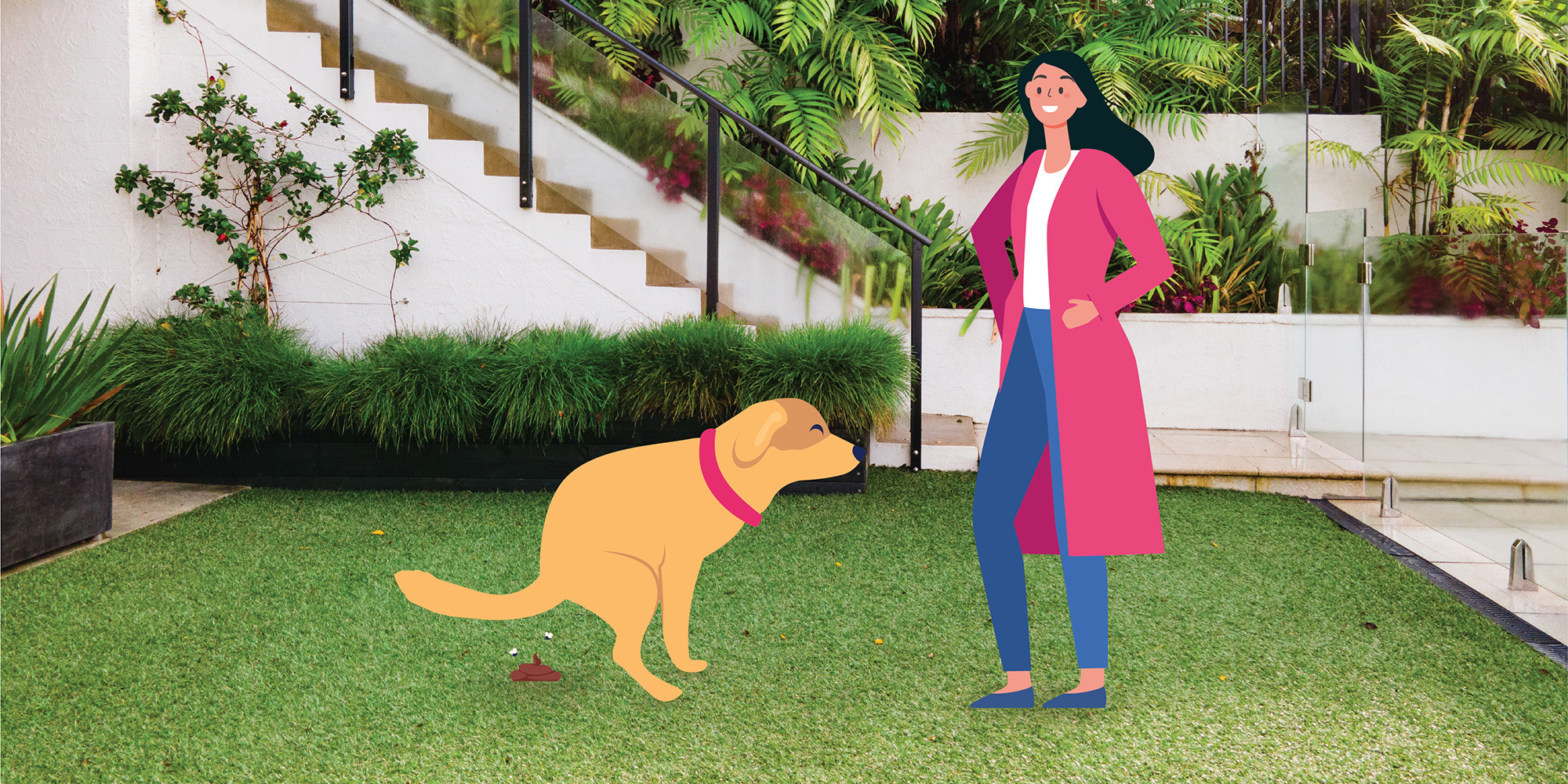 If you have ever used a day-care or boarding service for your dog, you may have been asked to provide a fresh fecal sample, or a fecal examination result, before your dog can attend. This might seem like an unnecessary waste of time and money, but there are actually good reasons why it’s so important to have these tests done regularly.

What Are Fecal Tests for Dogs?

Fecal examinations are the easiest way for your veterinarian to work out if your dog has any worms or other parasites in their gastrointestinal tract. They are quick, non-invasive, and generally cheaper than other methods such as antigen testing.

What Are Fecal Tests for Dogs Used For?

These tests can tell you if your dog is carrying any of these parasites, and your veterinarian can use the results to determine what kind of treatment they need. This is important because several kinds of parasites found in dogs’ intestines can be passed on to humans, or other dogs.

How Do You Perform Fecal Tests for Dogs?

To perform a fecal examination, your veterinarian will need a fresh sample of your dog’s stool. The sample must be less than 24 hours old, and ideally should be free of grass and other dirt.

This sample will usually be mixed into a special liquid that dissolves and separates the stool and causes any parasite eggs to float to the surface. This floating material is then examined under a microscope to look for worm eggs or other parasites.

What Might My Veterinarian Find in A Fecal Test for Dogs?

Many different parasites can be found on a fecal test. These include:

These are a type of worm that live in your dog’s gut, feeding on the food that they have eaten. In large numbers, they can cause vomiting, diarrhea, or even intestinal blockages, particularly in puppies and young dogs. However, in small numbers or adult dogs, they may cause no symptoms at all.

Roundworms can be caught from eggs in the poop of other dogs, cats, or many other kinds of wildlife. In rare cases, humans can also catch roundworms from dogs, which can lead to serious issues including blindness and liver disease.

These worms also live in dogs’ intestines, but instead of living free like roundworms, they attach themselves directly to the wall of your dog’s gut. There, they will feed off tiny amounts of blood. In small numbers, these often cause no symptoms, but in larger numbers, they can cause severe anemia, especially in puppies or dogs who are sick for another reason.

Dogs can catch these worms from other dogs’ poop, either by eating it or by walking in areas where infected dogs have recently pooped. They can occasionally pass to humans, too.

These parasites are worms that live in dogs’ large intestines and can cause severe irritation, leading to watery, often bloody diarrhea. Over time this can lead to weight loss and malnutrition, and eventually sepsis and death in serious cases.

Dogs can catch Whipworms by eating their eggs. These eggs are found in infected dogs’ poop, but can survive outside for years, so dogs can be infected without coming into direct contact with the poop.

Giardia is parasite from a family of organisms called protozoa. They attach themselves to the wall of the intestines and feed on the food that the dog has eaten. This irritates the intestines, leading to diarrhea. In young or sick dogs, this can be severe, and cause weight loss and other issues.

Dogs can become infected by swallowing cysts (small immature parasites, similar to worm eggs) that are left behind in the poop of infected dogs. Like whipworm eggs, these can survive outdoors for long periods of time. Humans can also sometimes become infected with giardia, even from dogs who are not showing any symptoms.

These are other kinds of protozoan parasites that live in the cells that line dogs’ intestines. Several different species of coccidia can cause disease in dogs – some exclusively infect dogs, but others can infect cats, humans, and other wildlife, too. They cause diarrhea which can be very unpleasant but is usually limited in healthy dogs.

Coccidia cysts can be picked up from poop, or from the soil where dogs, cats, or other wildlife have previously pooped.

Why Are Fecal Tests a Requirement for Dog Boarding?

Many of the worms that can cause sickness in our dogs can be caught from other infected dogs – even if they are not showing any symptoms themselves. In a dog boarding facility, you often have many dogs pooping in the same place, so one infected dog could pass their parasites onto a lot of others.

The best way to avoid this is to check all dogs for parasites before they come into the boarding facilities.  This means that fecal tests are usually a requirement for dog boarding at most reputable establishments.

Fecal testing helps to protect dogs who are boarding from a whole range of different parasites. This means that most high-quality businesses will make a recent fecal sample one of their dog boarding requirements.

If you think your dog may have some of the symptoms of a parasite infection, then book an appointment to get them checked by a veterinarian. 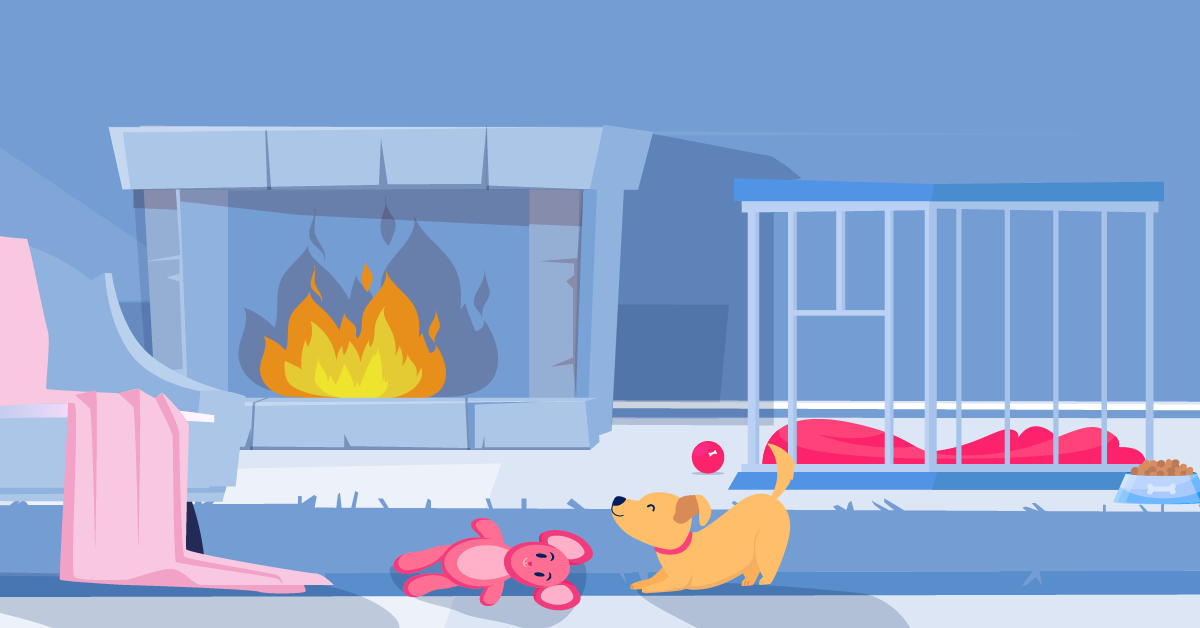 How to Prepare Your Home for a New Puppy 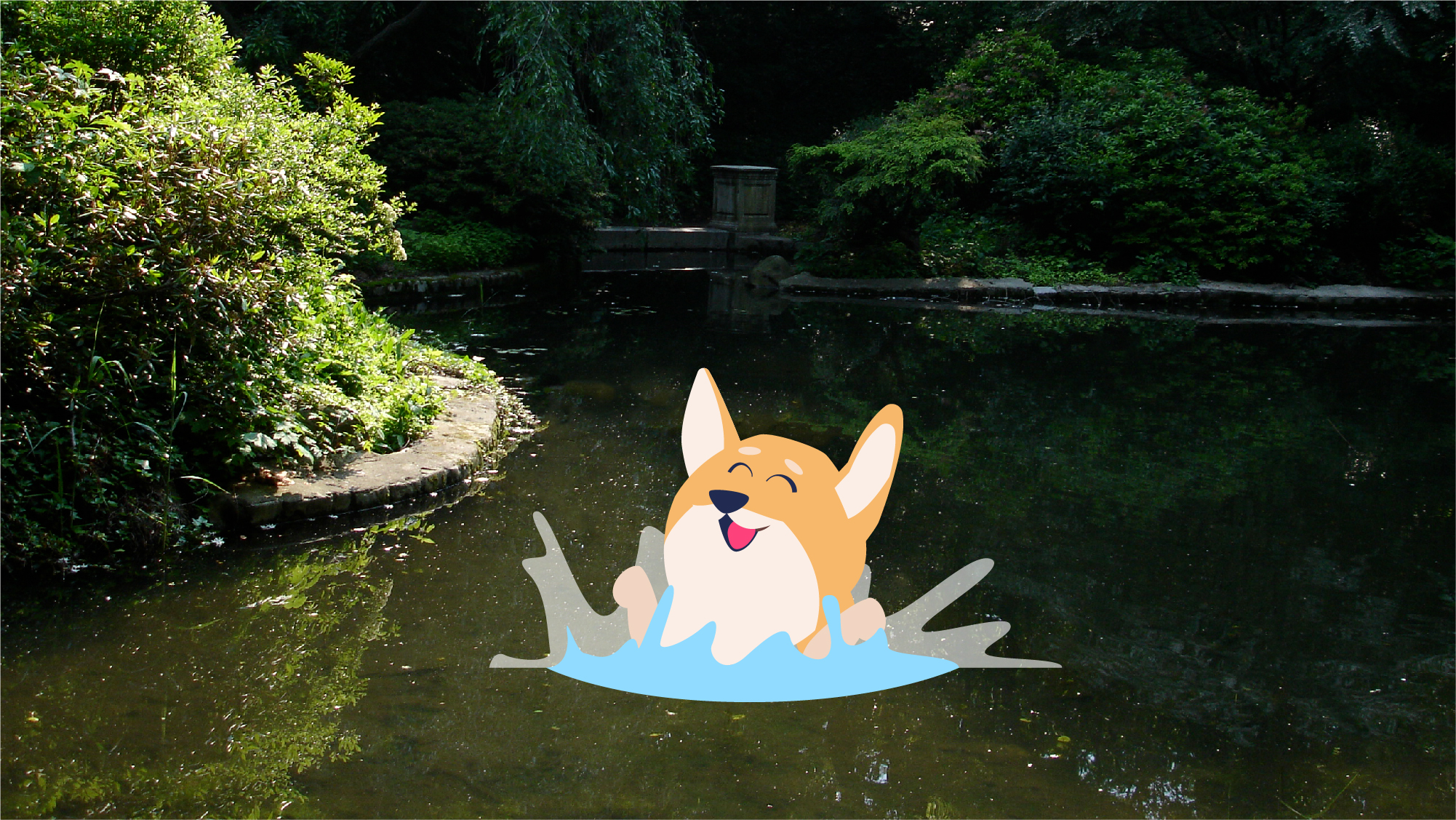 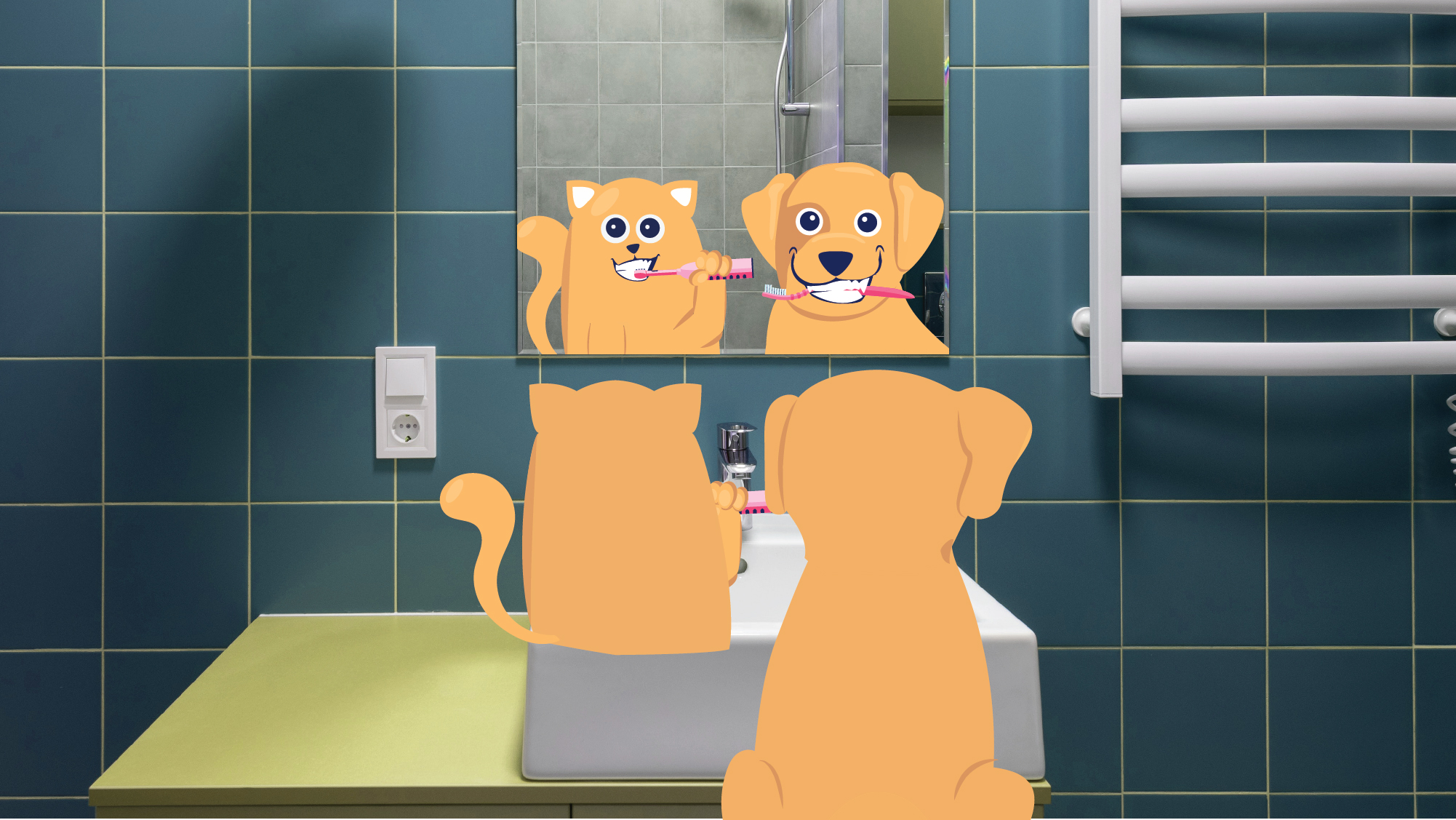 How Often to Clean Your Cat or Dog's Teeth