Pale Gums in Dogs: What It Means, Treatments and Solutions 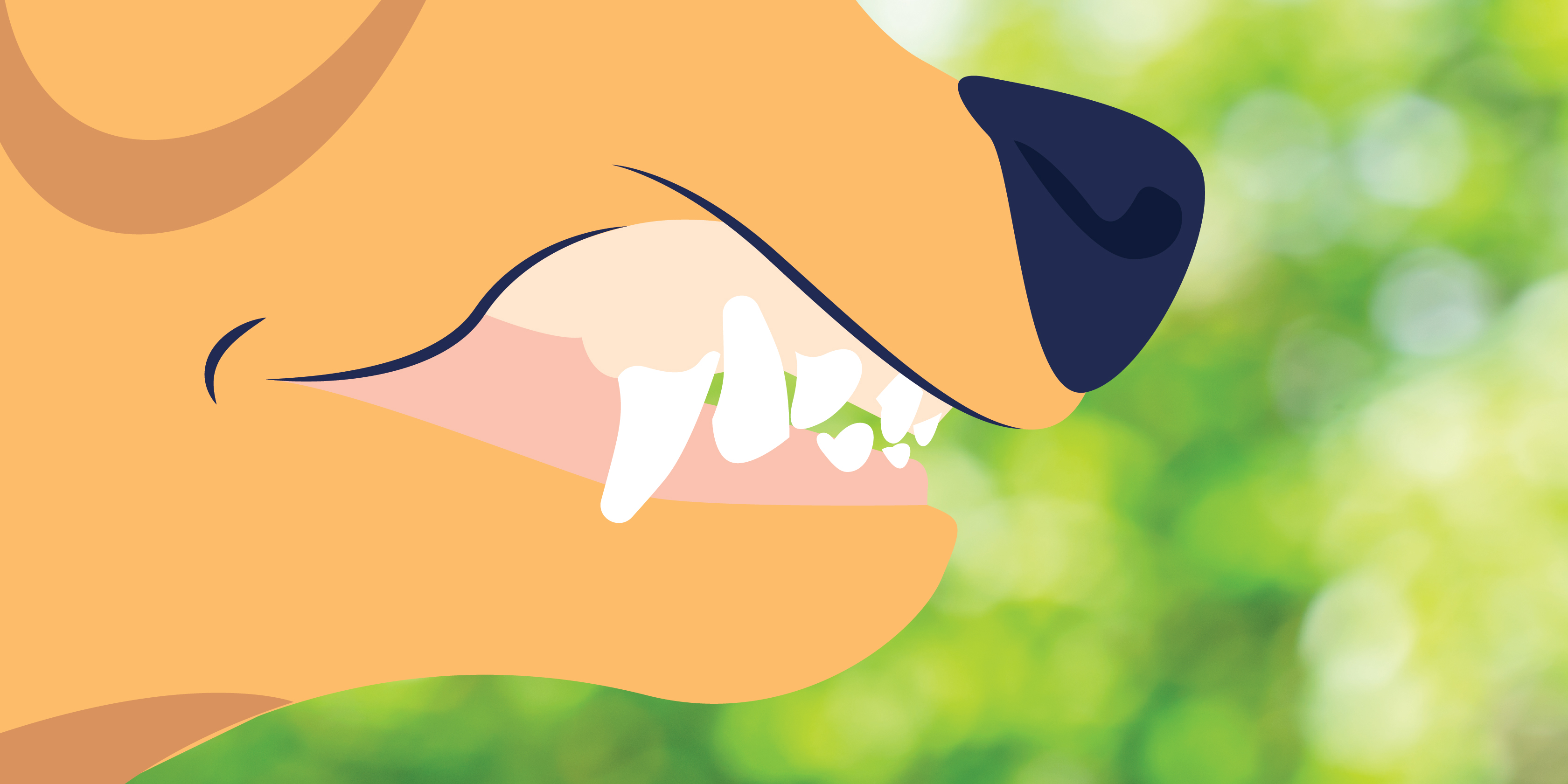 The color of a dog’s gums is a useful indicator of their health status and is something that all pet parents should be accustomed to checking, both as a part of their usual routine but also if they feel their dog is ‘not quite right.' A healthy dog’s gums should be moist to the touch, and a pale pink or salmon color. Gums are said to be pale if they are white, very light pink, or have a grayish tinge.

Why Are My Dog’s Gums Pale?

There is a multitude of possible causes of why a dog or puppy may have pale gums, all of which are worth you paying attention to and some of which are very serious:

What Should I Do When My Dog Has Pale Gums?

Despite the many and various causes of pale gums in dogs, veterinary treatment is required in all cases. The urgency of your dog’s condition will depend on the overall situation and other signs they are showing. As a general rule, any sudden change of behavior, signs of pain, or distress should warrant an emergency veterinary visit. If you are unsure, please feel free to chat with one of our friendly team of vets.

During your appointment, your vet will perform a full clinical examination and make an initial assessment. It is likely that they will perform some further testing such as blood tests or an ultrasound, depending on the case. Although this can seem daunting, they are there to help guide you while recommending the most appropriate treatment.

Is There a Treatment for Pale Gums in Dogs?

The solutions and treatment are entirely dependent on the cause. Some cases can be completely resolved and your dog may go on to make a full recovery. For example, traumatic cases of shock and blood loss can often be repaired surgically, and, if required, the blood volume is restored via a canine blood transfusion. Dogs who are anemic due to rat bait poisoning can often replenish their red blood cells if treated quickly to eliminate the poison and offer an antidote. Other more chronic conditions such as heart disease may require ongoing treatment to manage the effects of the disease, rather than cure it.

What if I’m not sure if my dog’s gums are pale?

Sometimes it is hard to tell! This may be because your dog is reluctant to let you look in their mouth, or sometimes it’s because they have naturally black or pigmented gums. An alternative can be to look at your dog’s conjunctiva by gently pulling down on their lower eyelid, although this can be trickier to judge. More reliably, judge your dog on other physical and behavioral signs and if in any doubt, consult an expert.

Are there any home remedies for dogs with pale gums?

The short answer is ‘no’. In all cases, these dogs need to be examined by a professional. It may be that they can be treated and medicated at home, however, this needs to be under a veterinarian’s direction and prescription.

Are pale gums a sign of cancer in dogs?

Cancer is one but by no means the only (or even the most common) possible cause. While scary, it is worth bearing in mind that some tumors can be benign, and treatment can in some cases lead to full resolution of the issue. Your veterinarian can be relied upon to investigate whether this is the case for you. 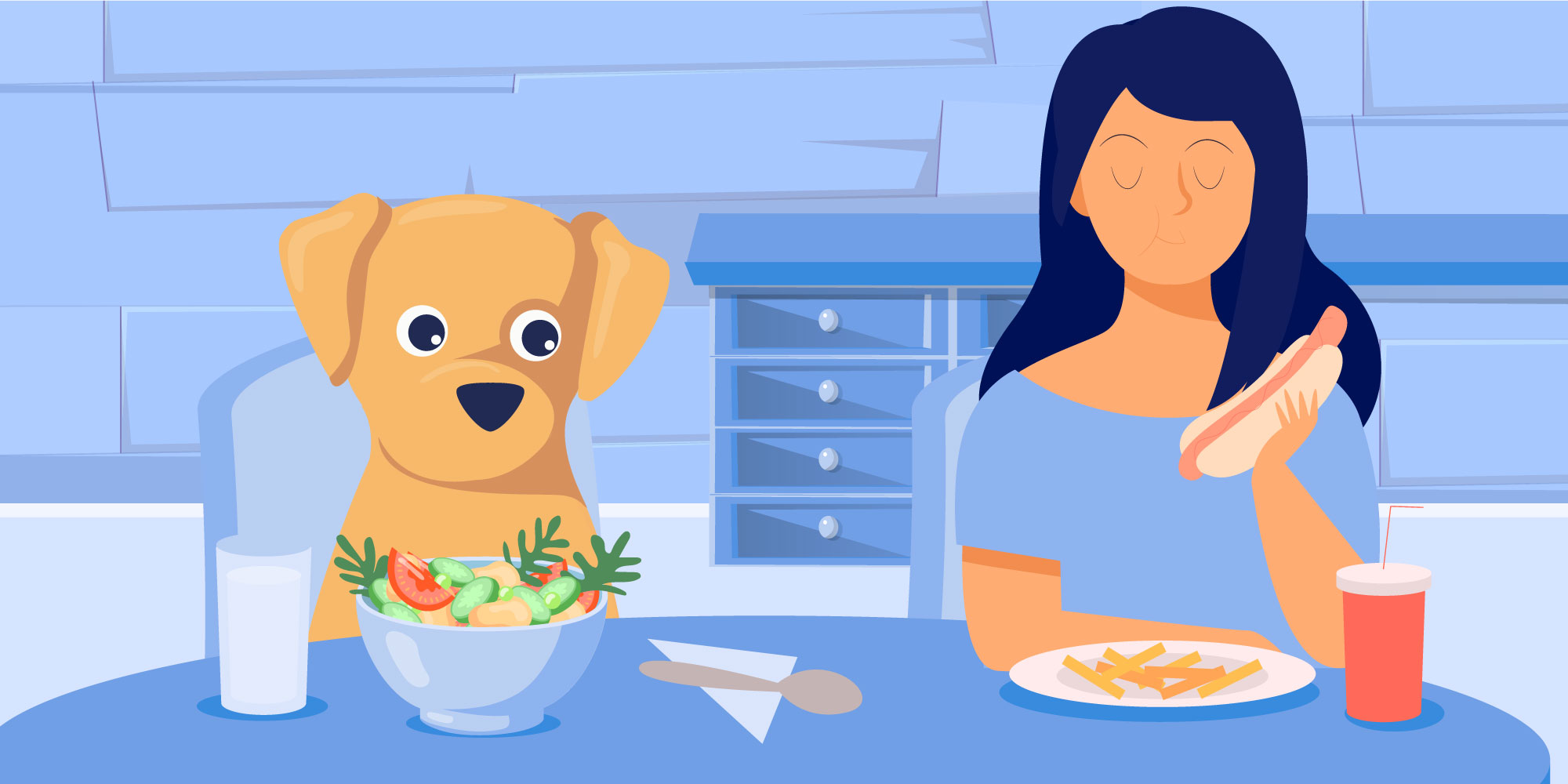 Should I Feed My Dog a Grain-Free Diet? 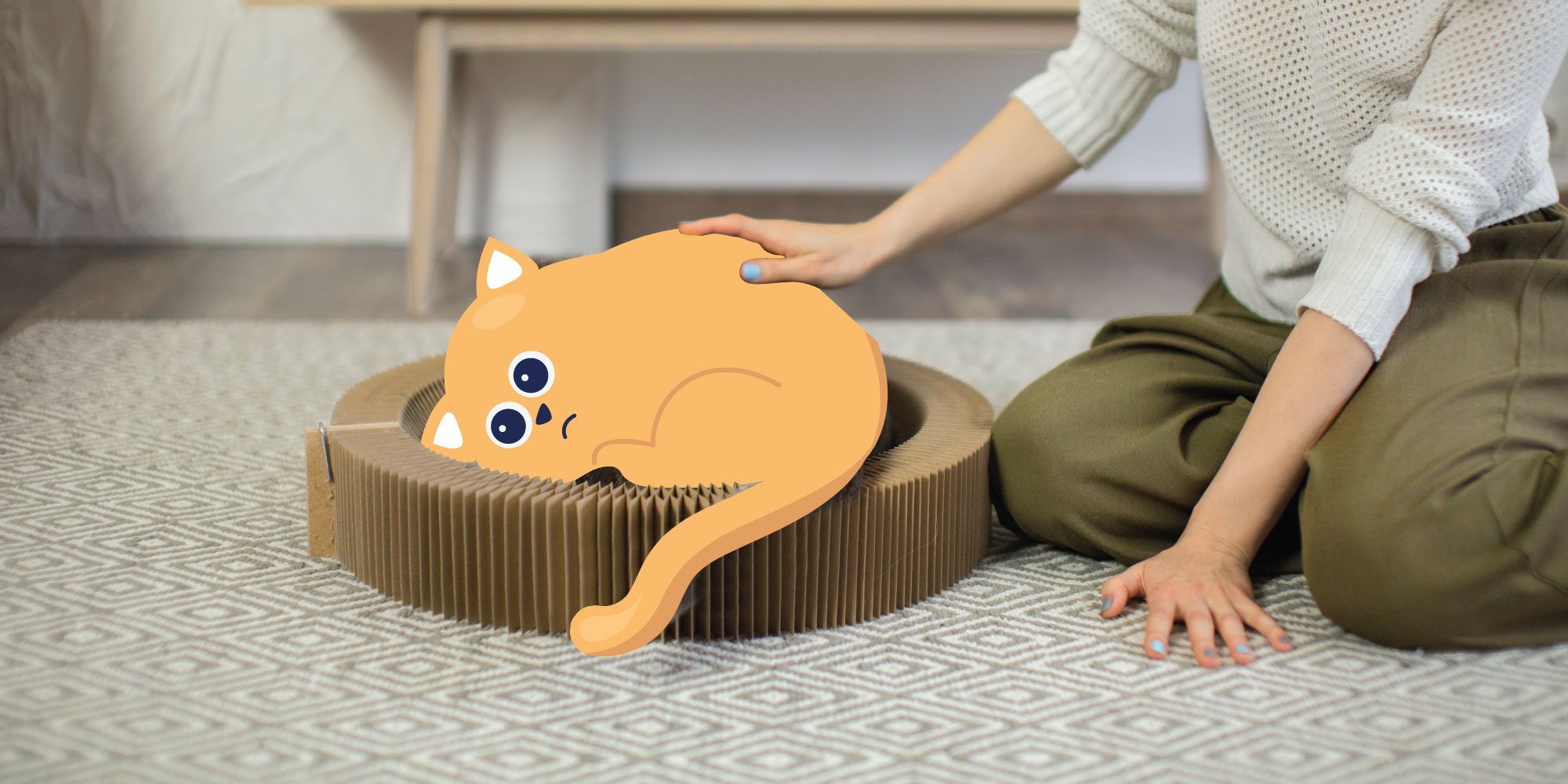 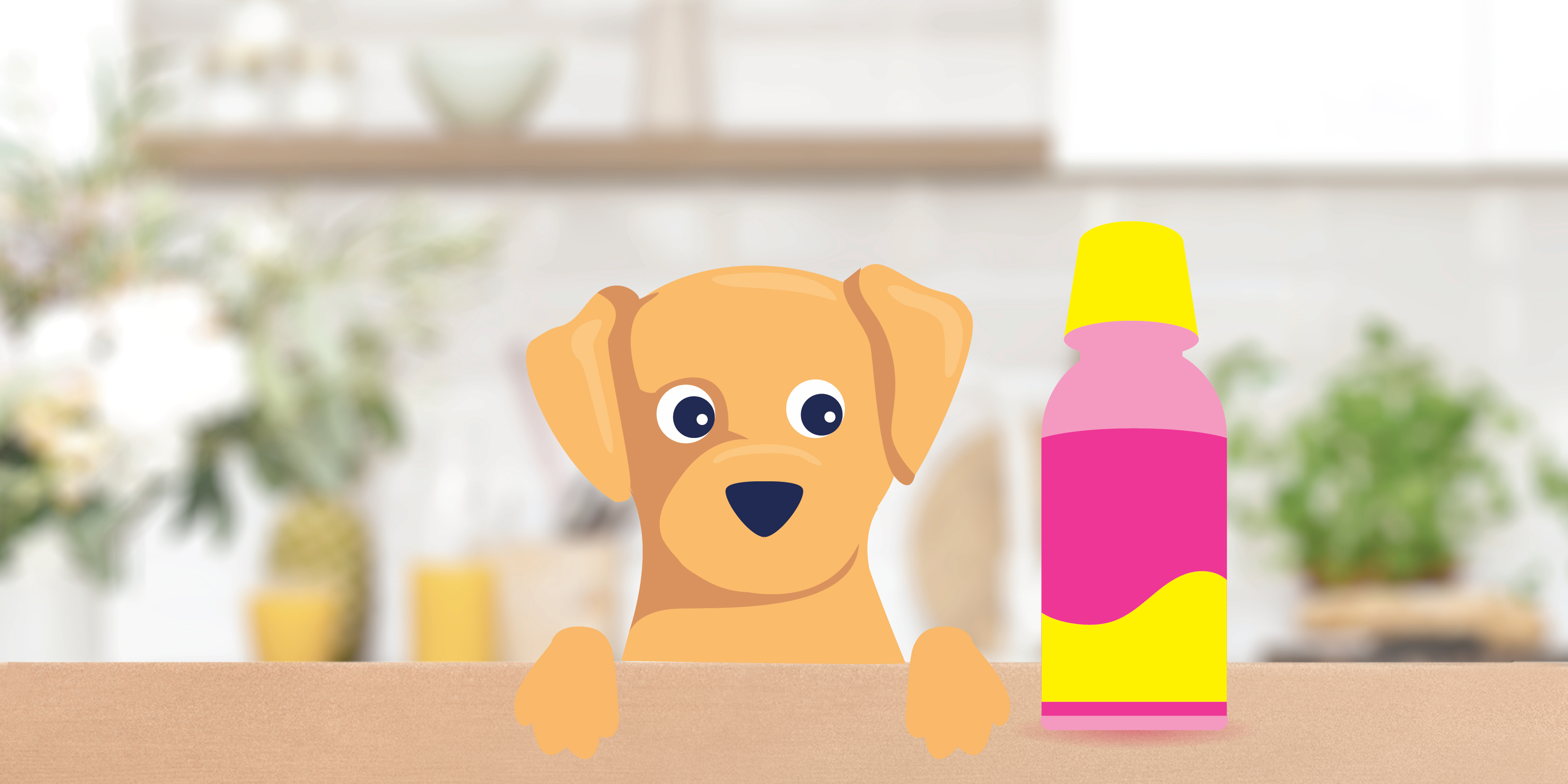 Pepto Bismol for Dogs: Safety, Can They Take It & More